Skip to content
copy to clipboard Autumn Sale 5% Off Code 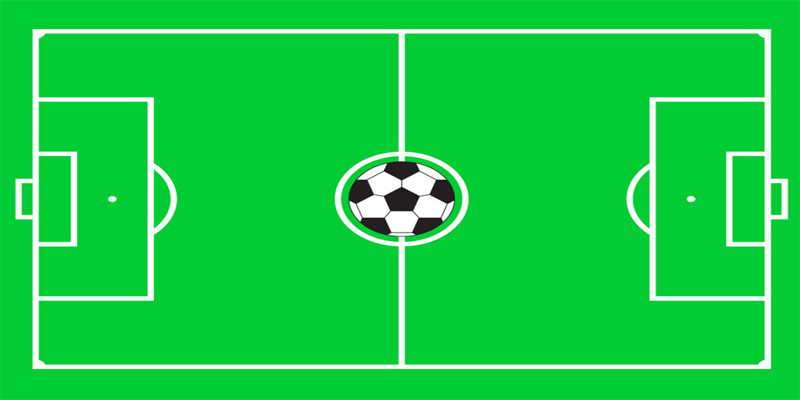 Why Referee is Important and What’s their duties

The referee is very important to a game. They make the game proceed in a fair manner. Therefore, the referee can call fouls in the game, The penalty of the call depends on the type and severity of the fouls. When the referee officiates the game, fouls always belong to the types below.

How many referees in a regular football game?

Generally, there are 4 referees in a regular soccer game.
The roles are as below

With the development of technology, nowadays in some important games, VAR is brought into the game. VAR stands for Video Assistant Referee.VAR doesn’t make the decisive call, he helps the head referee to make the accurate calls in the game.

The Duties of the Referee

Head Referee controls the whole game and makes the decisive calls. The head referee needs to stay inside the field and run with the player. They need to watch carefully and be responsible for making the game proceed within the laws of the football game. Also, he is a timekeeper, makes sure the direct kicks and indirect kicks are within the allowed time, and decides how many minutes for the extra time. The duties of the head referee are summary below

There is a very high requirement for the head referee in physical and mental condition because he must run in the match, and also work under the pressure of players, coaches, and spectators.

linesmen stay on two opposite sides of the field, they also need to run with the player in the game. However, they don’t run inside the field. Below are the duties of linesmen