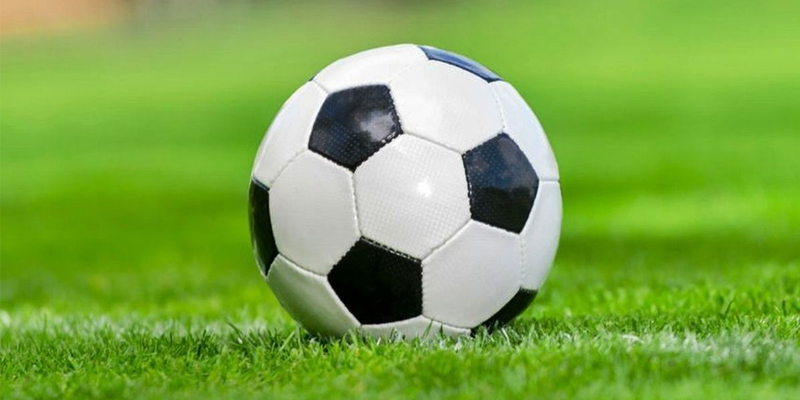 Advice For Referee To Deal With Conflicts In Football Match

Soccer game football match is a physical confronting game. Conflicts among players are inevitable in the game, especially when one side players play aggressively against their opponents.

So it’s the responsibility of referees to take control and deal with conflicts when there are such incidents happen. However, not every referee is of the same character, some referees are approachable but some are not. Therefore, it’s important to know how to deal with conflicts in the field before the incident escalates.

1. Get Involved Before the incident escalated

As we know, a volcano doesn’t erupt all of a sudden, the energy and heat are accumulated as time goes by, and at some key point, the volcano erupts. That is the same in a football match. Players won’t be angry when they are infringed on the first time, but if there is a second time, third time infringements. There will be a conflict among players.

In some cases, yellow card caution is necessary if there are serious deliberate fouls or misconduct behaviors in the game. Getting involved by the referee in the early stage of the incident can prevent most conflicts among players. Therefore, it’s the responsibility of the referee to get involved before the incident escalated.

2. Polite but stick to the rule

However, even if referees get involved and call fouls at the early stage in some games, the aggressive players still make some conflicts. And coaches of both sides also dash onto the pitch to defend their team from what they feel is an injustice foul call. referees not only have to deal with players but coaches as well.

In this situation, you have to be polite and calm. Just don’t match the level of an angry coach’s attitude and yell back at them, otherwise, it will escalate the conflict. A brief explanation of the fouls you call is necessary, tell them what you saw and what kind of fouls the players conduct. Also, tell them why you call the fouls.

Remember to speak politely and keep some distance from the angry coach and players. Don’t change the call easily even if the coach or player tries to threaten you. Just stick to the rule.

If a coach or player is especially hostile, referees have the right to walk away after a brief explanation of the fouls. In some situation, a yellow card or red card is necessary if a player or coach cross the red line.

As a referee, you should maintain your dominance in the game. Never show hesitation attitude when you call fouls on players. Otherwise, the coach or player will doubt your calls and ignite their grievance which may escalate to a conflict among players and coaches from both sides.

Always remember that you need to be tough on your calls when you face doubt from the player because you are the certified referee in the game. It’s the referee’s job to make the game under control, not the players, Remind the player or coach verbally on this if they yelling at you. Never let the player’s grievance vacillate your calls.

4. Take the complaint seriously and be Honest

No one is 100% accurate and correct. Sometimes referees can make wrong calls or miss calls. In this situation, players or coaches may be angry about the wrong calls or missing calls. This often happens on controversial out-of-bounds and throw-in calls.

Sometimes, it’s difficult to make it clear who touches the ball last. Under such circumstances, first of all, maintain your dominance of the call, and tell them: “It’s controversial but it’s very close play, that’s is my best judgment.”

Sometimes, the coach and player have better eyesight than the referee, they probably know who touches the ball last, But as a referee, you should never make calls that you and your assistant referee don’t see it. To show your respect to the players or coaches who doubt you, you can discuss it with your assistant referee by a stoppage, asking them if they see it more clearly.

Use the referee headsets communication system to talk with your assistant referee if he is a little far away from you. If the assistant referee sees it, then correct calls can be made to change your first call. It doesn’t undermine your credibility for overturning your wrong calls. On the contrary, it shows that you take the complaint of the coaches and players seriously, and also shows that you are a trustworthy honest person.

This will help you to gain the respect of coaches and players which help you to officiate the game more easily during the rest time of the game.

5. Collaborate with your referee colleagues

Always remember to work with your assistant referees, VAR, and fourth official as a team when you are officiating a football match. To deal with conflicts on the pitch, teamwork is very important during pregame, halftime, and postgame. If there is a conflict, you need to talk to the coach or players, your assistant referee should back you up. Sometimes you need to discuss with them, sometimes, they can help you to calm players or coaches down.

On some key controversial calls, to stop the conflict, VAR(video assistant referee) and fourth official will contact the head referee and ask for a video review on the pitchside by a stoppage.